Why would Jesus be the only way to God?

This is a common question that comes up when talking Christianity and how to "get to" heaven. There are many different faiths and many different ideas on what to expect after we shuffle off this mortal coil. Many people believe that all roads lead to "heaven" (whatever that means for each individual). So, why should Christians believe that Jesus is the one and only way to get to heaven?
Obviously, the short answer is because Jesus said so. Unfortunately this may not be a particularly compelling answer for someone who does not see the Bible or Jesus as an authoritative source. Authority is a fairly significant issue and is beyond the scope of what I want to cover here, but will certainly attempt to address that at another time.
For now, assuming that the Bible is actually authoritative, let's take a look at how this remains a very important doctrine from within the Christian faith. For many, the fact that Jesus said so is sufficient. But how and why is that the case?
Read more »
No comments:

How Could a Loving God Condemn Good People to Hell?

It is a common question that arises from people who have lost their faith, are losing their faith or never had faith to begin with. If Hell is such a terrible place, as Christians have always said, why would a loving God allow good people to be there? It just doesn't make sense, does it? How can this be?

Does God's Foreknowledge Destroy Free Will?

Recently, I was listening to The Bible Answer Man and a caller had asked a question about whether or not we could have free will in light of God's foreknowledge of what we would do. The caller spent a few minutes on the air with Hank going back and forth about whether this was an issue and whether God's knowing a future event without the ability to be wrong about it means that the event is pre-determined and could not be any other way.

For Hank's response, I would invite you to listen to the show from 5/26/2016. For my part, I would like to spend a few minutes taking a slightly different approach to this question. As is usually the case, this response is not solely made up of my own brilliant ideas, but is derived from responses I have heard from others in the past on this subject. A common indictment against God (or the Bible) is that He condones slavery. There have been a number of responses to this sort of accusation. Most of the responses that I have heard or read about are typically quite similar. For most who level this challenge against God, the rebuttal is found lacking.

Most commonly, the rebuttal is that the slavery indicated in the Bible is not the sort of slavery that we currently think of in a post-19th Century Colonial America. While this line of argumentation seems to be true, as far as it goes, I don't believe it gets us very far in the conversation.

Has the Bible Been Translated Accurately? 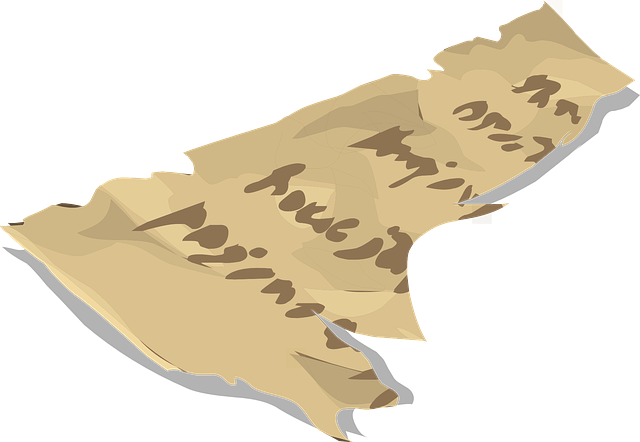 When it comes to the Word of God, one of the most common questions that comes up is about whether or not the Bible we have today is an accurate representation of what was originally written 2,000 years ago. This challenge tends to be less about whether or not the Bible is the inspired Word of God (we'll get to that in another post) but whether or not it was handed down through the centuries without major alterations and corruptions along the way.
One common analogy people make is to compare the transmission of the events of Jesus' life to the Telephone Game. You remember that game. You sit in a big circle with a couple dozen people. The first person whispers something to the second. The second person whispers the message to the third. This continues until the last person gets the message. Of course, when the last person says the message out loud, it is hilariously different from what the first person said.

Do atheists lack a belief in God?

A common rebuttal from atheists regarding their responsibility to defend their own view is to say that they simply do not have a belief. This, according to their view, absolves them from any obligation to shoulder a burden of proof. They claim that not believing God exists is substantially different from saying God does not exist. 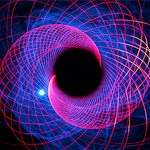 Do Christians decide if God is real? 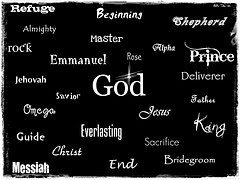 A while back, I wrote about whether it is appropriate for Christians put reason above God's Word when it
comes to belief in Christ. You might think I'm repeating myself, here. I assure you, this is a different thing. The other post had to do with prioritizing reason above God's revelation. This one has to do with our role in belief.

In other words, while the previous post discussed whether or not reason should be prioritized over God's Word when it comes to understanding what is true and what is not, today I want to look at whether God's existence is dependent on our own personal beliefs about Him. It is an important distinction to make and hopefully it is one which can be understood properly. It essentially comes down to the question, "Do we create God by believing in Him?"